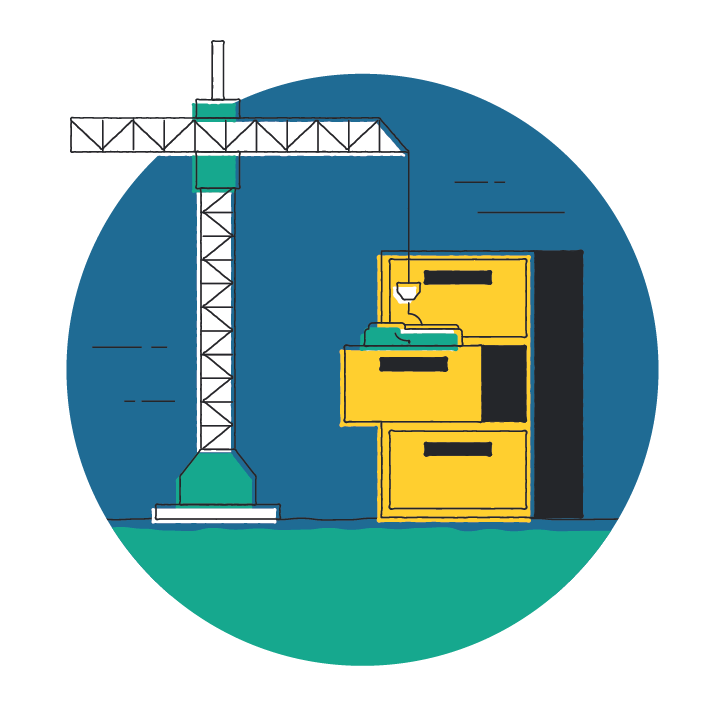 Municipalities in Ontario have been subjected to a number of changes as a result of the provincial government’s roll out of the More Homes, More Choice: Ontario’s Housing Supply Action Plan. This plan works to make housing more affordable by increasing the supply of the full range of housing options, from single-family homes to midrise housing to apartment buildings. The province is concerned that the cost of housing is rising faster than incomes, creating a housing crisis, part of which is due to a sluggish pace of constructing new housing in relation to the demand. The province has stated that lengthy approvals have contributed to the cost of new housing.

In December 2021, the province appointed a Housing Affordability Task Force, which authored a report with 55 recommendations released on February 8, 2022. The City’s position on the impact of the Task Force’s recommendations was presented to Council on March 23, 2022 in report ACS2022-PIE-EDP-0008.

Acting quickly to implement part of the recommendations of the Task Force, Bill 109 was introduced by the provincial government and passed first reading, on March 30, 2022 with the second and third reading swiftly occurring on April 4, 2022 and April 14, 2022 respectively. On April 14, 2022 Bill 109 passed royal assent providing legislative 8 direction to the provinces slew of changes implementing the More Homes for Everyone Act, 2022.

Bill 109 amended four separate Acts in order to implement the More Homes for Everyone Act, 2022, including:

A comprehensive list of impacts of Bill 109 can be consulted in Document 1, but below is a list of high level legislative changes:

Thank you for your contribution!

Help us reach out to more people in the community